Jorgen is the founder of Link Humans, a social media agency based in London and Paris. He helps organisations across the world with social media strategy, education and execution.

He is a prolific social networker and blogger; he started the Undercover Recruiter blog in 2009 and it’s now the #1 career blog in Europe. Jorgen is a founding partner of Social Media London, the UK’s largest social media community.

Previously the European Sales Director at a technology recruitment company, Jorgen helped achieve a turnover growth from £2 million to £55 million, increased the headcount from 20 to 104 employees, won the Virgin Fast Track award three years in a row and secured a private equity buy-out worth £16 million.

A regular speaker at business schools such as INSEAD and London Business School, Jorgen has been interviewed and quoted in The Times, The Guardian and The Australian. 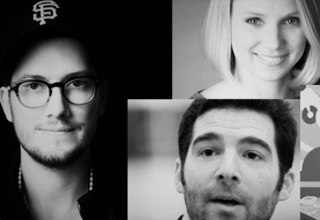 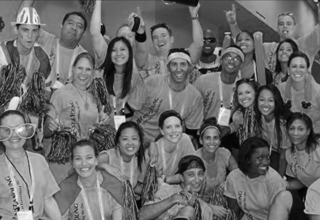 How to Use Social Media to Attract and Recruit Talent